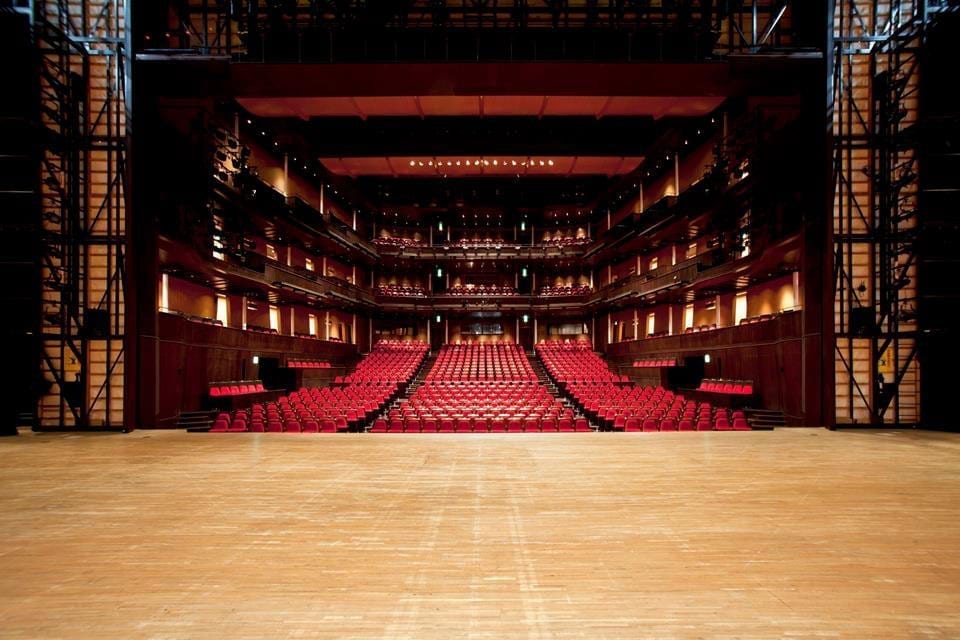 Kani City in Gifu Prefecture, Japan, is located near the center of the prefecture’s southern border, within 30 minutes of both Nagoya and Gifu cities. It is home to one of the largest industrial parks in the prefecture, housing complexes, and golf courses that are dotted throughout a lush natural environment. The population of Kani City grew rapidly in the 1970s as the area gained popularity as a commuter town for nearby Nagoya, and then in 2004 the neighboring town of Kaneyama was merged into Kani, bringing the total population to more than 100,000.

The Need for Sound Support 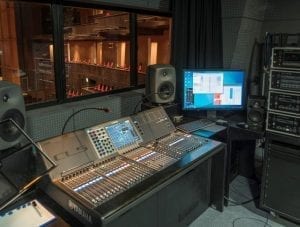 The Kani Public Arts Center includes a main theater with a seating capacity of 1,019, a small theater that seats 311, and a total of 14 other rooms that provide space for music, theater, art exhibitions, and more. More than 50 events and workshops are sponsored by the center every year, with total attendance of more than 430,000.

As the number and variety of independently hosted events such as large scale jazz concerts and theatrical performances as well as musicals and dance performances put on by the local community grew, the need for a sound system that was capable of supporting the center’s increasingly diverse needs grew correspondingly. It was clear that a networked system would be the best approach, and research into the possibility of installing a Dante networked sound system was begun.

Although 23 Dante devices are used in the main theater alone, they are all managed via IP for easy, efficient operation.  LAN ports are provided throughout the theater so that new devices can be added wherever and whenever they are needed, with all devices controllable from a central sound system control room.