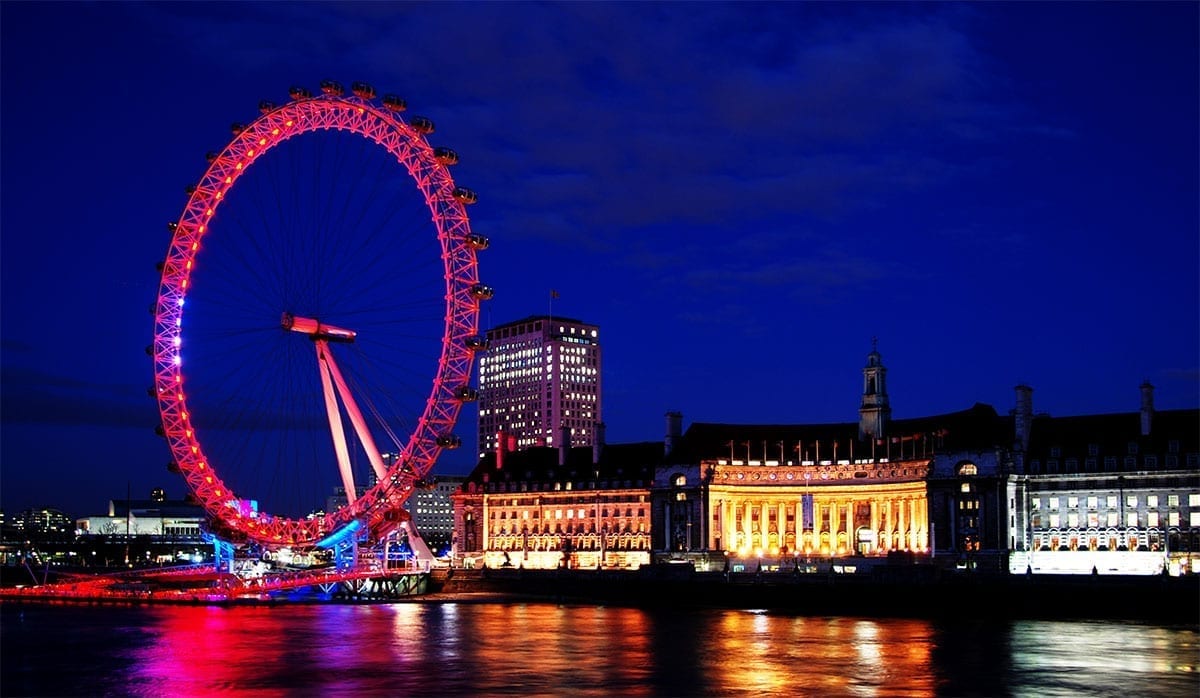 Leading visitor experiences company Merlin Entertainments has revealed that it is making extensive use of Audinate’s Dante audio networking technology at a variety of its London attractions. These include a number of popular sites on the city’s South Bank, including the Coca-Cola London Eye, SEA LIFE London Aquarium and Shrek’s Adventure! London.

The installation at Shrek’s Adventure! London – which opened in July 2015 – is particularly notable given that it is “one of the ‘heaviest’ attractions that Merlin has created in terms of AV,” says Simon Casey, who is Senior Show Services Manager at the Coca-Cola London Eye and has also been involved in many other Merlin AV system projects. For Shrek’s Adventure! London, Dante facilitates audio processing and playout as part of a set-up that also features Medialon show controllers, 7thSense media servers, BSS DSP, Crown amplifiers and VUE Audiotechnik loudspeaker systems.

“The 7thSense media servers have all got built-in Dante Virtual Soundcards and are outputting audio across the attraction site to the Crown amplifiers,” confirms Casey. “Dante gives us the flexibility and ease of use that we require to send audio over large distances and an existing network infrastructure. We can also send audio to other areas of the site – for example, messages for the ticket hall can be relayed to those waiting in the ride queue area at the Coca-Cola London Eye.”

Previous positive experience with the Dante technology at other Merlin sites left Casey and team in no doubt that it would provide the best possible solution for Shrek’s Adventure! London. “Quite simply, Dante is incredibly easy to configure,” he says. “Utilising the click-and-go power of Dante Controller to configure our network, and just add/remove devices as we wish, Dante allows us to spend time enhancing the guest experience – not fiddling around with clunky cabling and running diagnostics.

In the case of Shrek’s Adventure! London this need for simplicity was even more acute given the complexity of an installation requiring intensive interaction between performers and projections, as well as close synchronisation of audio and video. “So with Dante what we needed was rock-solid reliability – and that’s what we got,” says Casey.

Meanwhile, at the Coca-Cola London Eye, background audio of various kinds is being processed via Dante Virtual Soundcards as part of a system that also includes Focusrite RedNet Ethernet-networked audio interfaces, Symetrix Prism DSPs and Attero Tech break-out boxes. “We chose to use Dante because of the significant distances between different areas in which we wanted the same sources to playout; it simply couldn’t have been done with analogue copper cables. Once again, Dante has saved us a lot of headaches,” notes Casey.