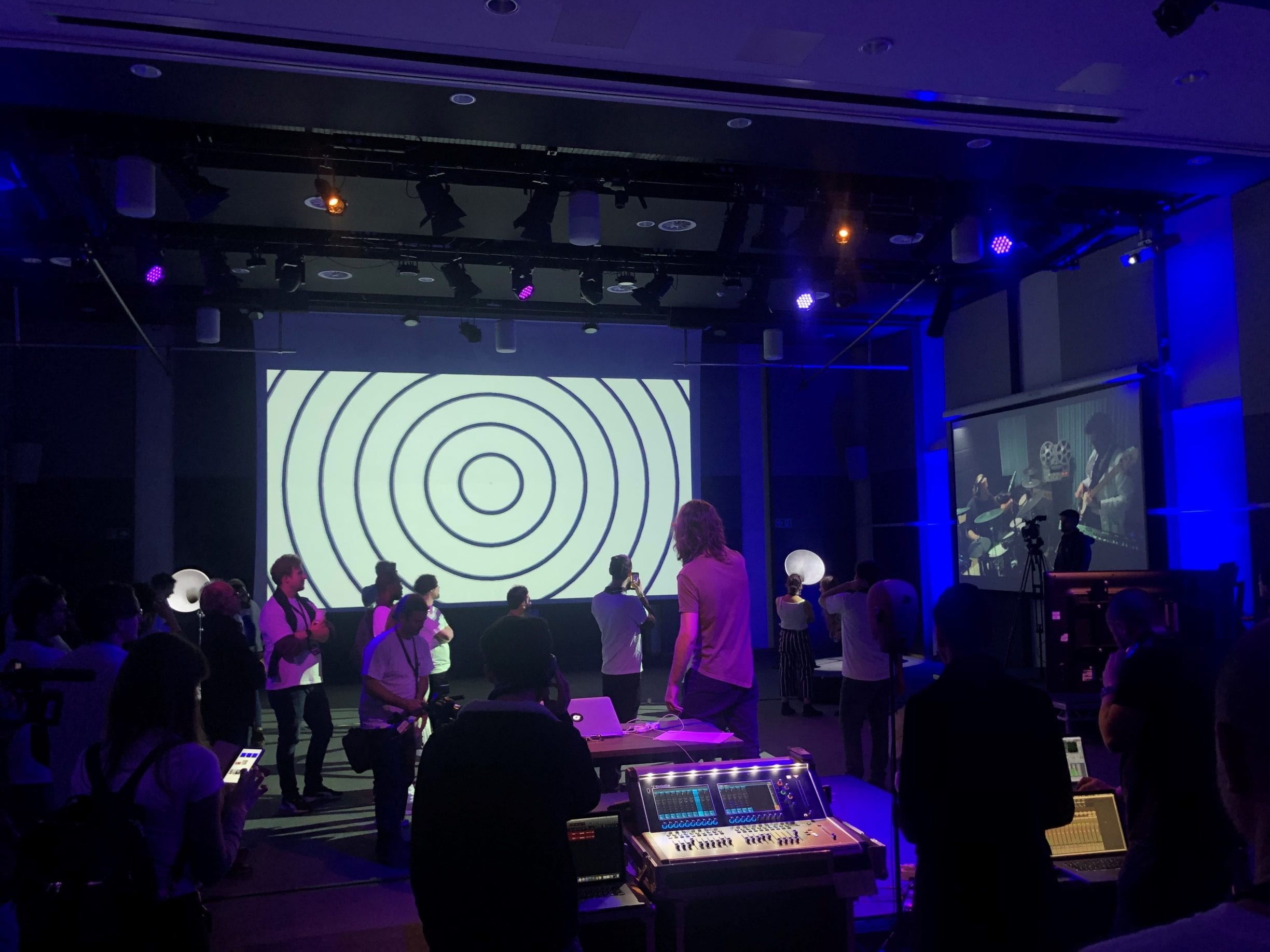 The annual Innovation In Music conference is an international music event that brings together researchers and professionals who are shaping the future of the music industry. The event welcomes academics, artists, producers, engineers, music industry professionals, and manufacturers to come together and hear presentations and discussions on a wide range of topics.