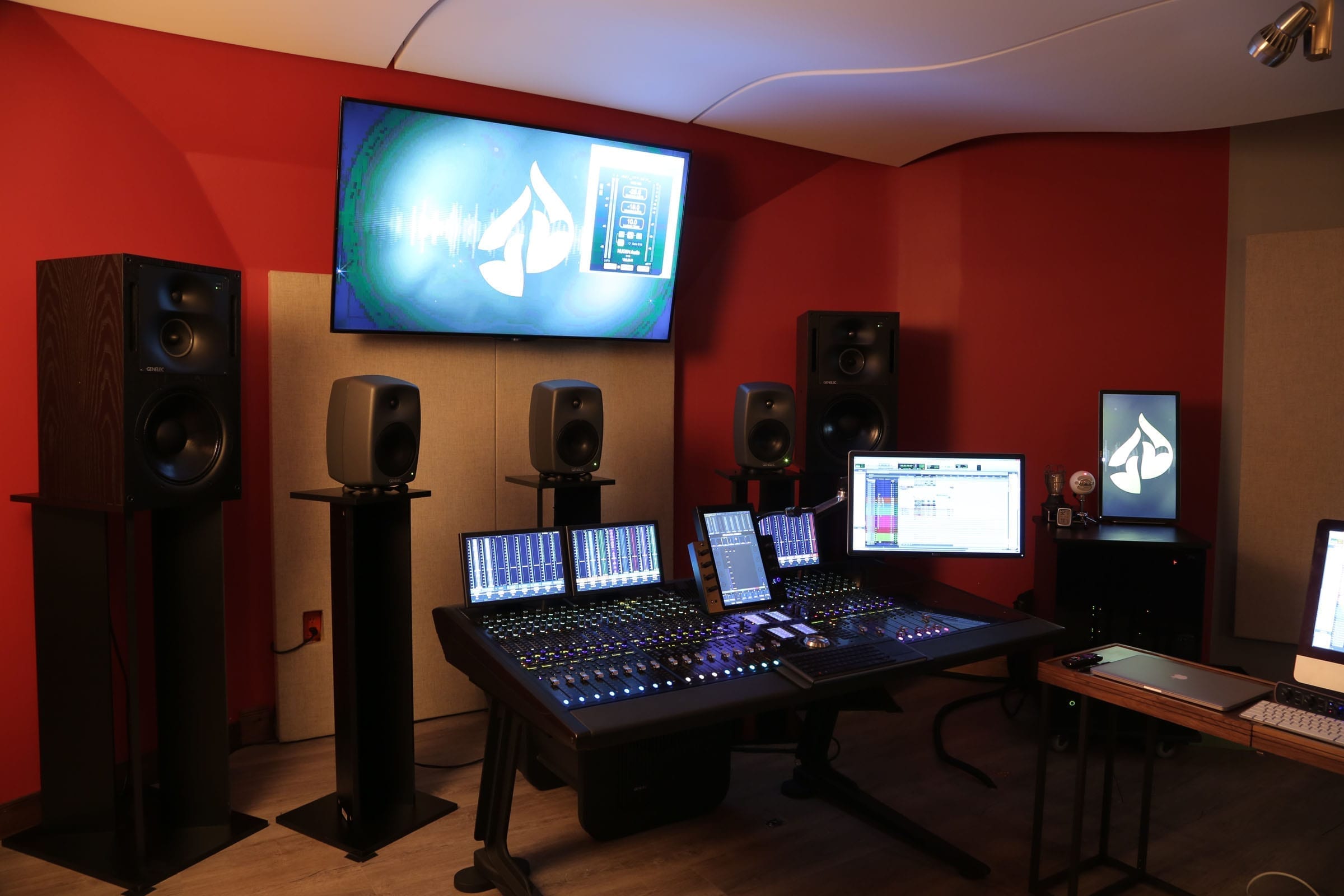 Back in 1972, local pastor Dr. Charles Stanley launched a half-hour program called The Chapel Hour on Atlanta-area television stations. Today, In Touch with Dr. Charles Stanley can be seen and/or heard around the world via over 2,600 radio and television outlets in more than 50 languages, podcasts, the handheld InTouch Ministries Messenger and InTouch Apps. InTouch Ministries is the epitome of state-of-the-art media ministry, and the inclusion of RedNet Dante™ network interfaces from Focusrite (booth C10516) in five audio control rooms and two isolation/VO booths assures that it will continue to work at the leading edge of communications technology. AVL systems integrator CTS installed one RedNet 5 Pro Tools HD® interface in each of the five control rooms, seven RedNet 4 Eight-Channel Mic Preamps in each control room and VO booth, and a pair of RedNet 2 sixteen-channel A-D/D-A interfaces, one apiece in the two largest control rooms, Control A and Control C.

“We began an extensive renovation of their studios about eighteen months ago, including an upgrade of their two existing sound-stage-sized studios that support their television broadcasting, and most recently built the five new studios and iso spaces there, so it’s become a very complex facility,” explains Neal Watson, Director of AVL Integration at Nashville-based CTS. “We had already implemented Dante in the existing studios, so was an excellent choice for the new studios.”

Watson says the use of RedNet allows any control room and iso space to be connected to any other simply and efficiently, but also the ability to interface with the entire campus-wide Dante network. Dante connectivity was the first reason to use RedNet, but the second and equally important reason was the sound quality of RedNet’s mic pre’s and A-to-D conversion. “The people at the ministry were definitely able to hear that,” he says. “So each room can use RedNet on a stand-alone basis but also have full connectivity to any other part of the larger network. Combined with great sound, RedNet was the right choice.”