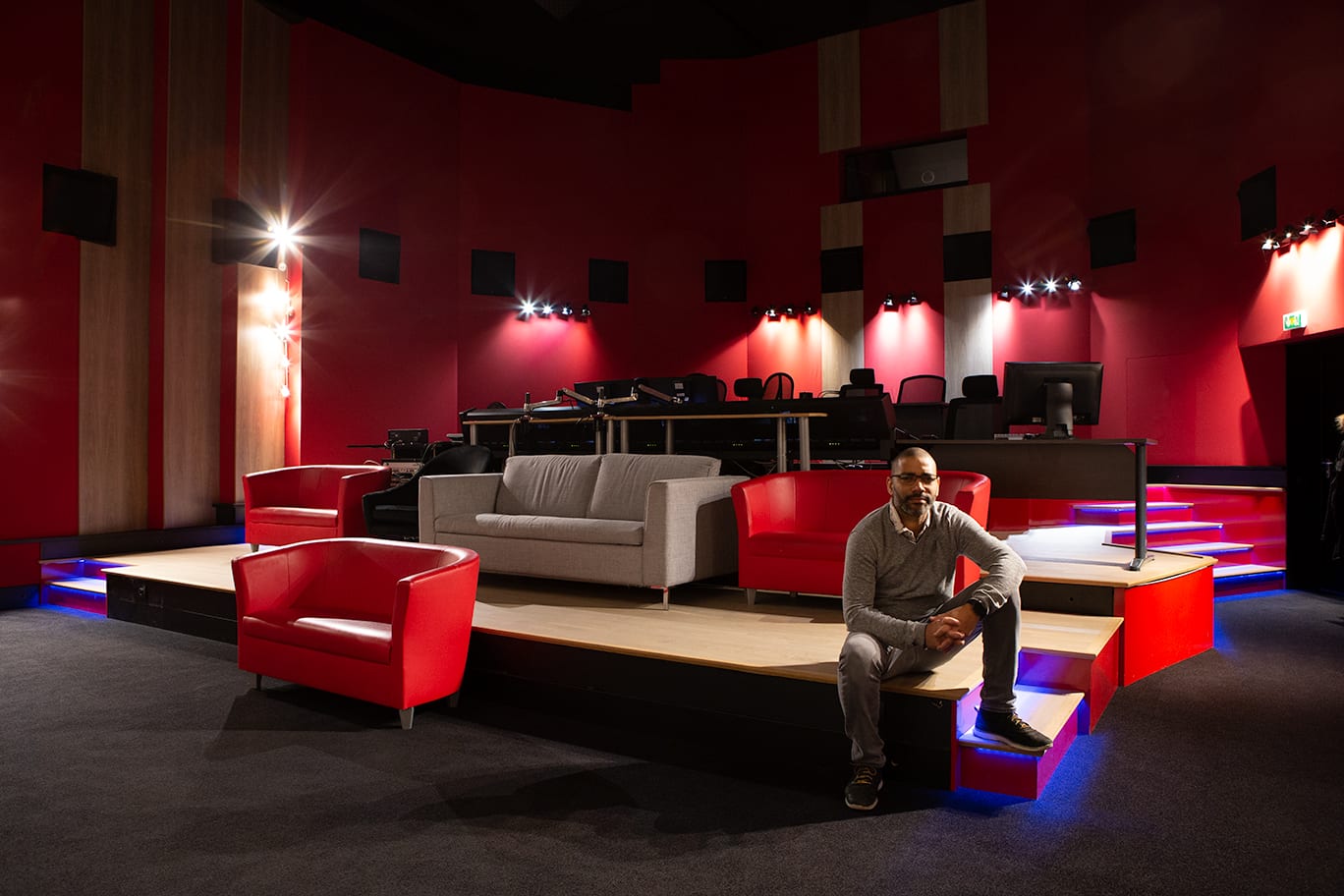 Titrafilm Studio – located in St. Ouen, France – is a dubbing, subtitle and voiceover studio. It provides language translations and broadcasting material for television platforms, film and other video and audio projects. Over the past few years, the studio has seen a swell in demand for its services as the golden age of digitally delivered entertainment continues to boom.

While it used to be that only major theatrical releases and TV broadcasts would court demand for language localization, the rapid growth of streaming services in the global market means an increased reliance on translating content to make it more accessible for all viewers and listeners.

This growth is exciting for Titrafilm Studio – the company provides 27 of what it considers “basic languages” for localization. But it can manage many more with the use of partners, making it a provider for all types of projects – from major theatrical or multi-lingual platform releases to region-specific art house productions. Currently, the team tackles around 70 productions each year.

However, the increase in projects – both in the number of clients and the scope of the work – comes with some technical challenges in terms of signal and workflow observability, management, and routing.

“As we grew in size it became increasingly difficult to manage the workflow on site,” said Miguel Adelise, Audio CTO at the studio. “When we had a few studios, we could handle a less sophisticated setup. But then, we started taking on more and more projects that required additional studios. Then we had films in Dolby Atmos, where we were managing somewhere around 900 audio tracks from up to 64 devices and it had just become unmanageable. We had to find a management tool to make our work effective.”

The answer for Titrafilm Studio? A networked media workflow that speaks Audinate’s Dante protocol and is enhanced by multiple Dante-based tools, solutions and products.

Adelise says that functionality is absolutely critical in the work the studio does.

“It really is crazy to think of how simple it becomes when you make the move to the network with Dante,” Adelise said. “Titrafilm has two buildings currently, one with six studios and the other with ten studios, where we focus on specific audio-related capabilities. With Dante we can make sure the work is shared at any location at any time. That’s huge when it comes down to both recording and direction on projects.”

The workflows vary at times, but largely rely on a combination of the following Dante-enabled products:

Dante Domain Manager helping to direct and secure the workflow

While each studio may have a slightly different workflow, it is not atypical to have 64 Dante devices in a single space. To manage this complexity both within the studios and across the facility, Adelise turned to Audinate’s Dante Domain Manager software.

“Everything we do is on Dante Domain Manager,” Adelise said. “We separate the studios on different domains to allow for individual control of each. In total we have configured 22 domains across the facility.”

This setup allows Adelise to set individual user privileges and access control on a room-by-room basis. It also allows him to see what devices are being added or removed from the network.

“Dante Domain Manager allows for some very impressive levels of management,” Adelise said. “The security component allows us to be more flexible with independent operators who come in and use the studio. We can set them up with the right level of control and we know there won’t be any unforeseen changes to the network as a whole.”

The studio added its second building – with its 10 additional audio rooms – as demand for its services increased. It was during that construction the studio made the full transition to Dante. But, because the studio didn’t want to purchase brand new gear in its existing studios, it turned to Audinate’s AVIO Adapters for a quick, effective, and powerful upgrade.

Available for analog input or output, for AES3 and USB conversion, Dante AVIO Adapters allow users to connect their favorite audio gear with any Dante-connected system — delivering the interoperability, performance, and scalability that only networking can bring.

“We built the 10 new studios entirely around an IP workflow with Dante,” Adelise said. “But it was just as easy to take the six old rooms and rebuild the infrastructure in there to make all our spaces work together. Adding the AVIOs to the system was a great solution to make the switch.”

The studio is preparing to build out an additional 12 studios soon, and plans to migrate an existing movie studio into a second ATMOS capable facility are underway. The beauty of that plan, Adelise said, is the addition of the studios will be so seamless that no current workflows will be interrupted.

“Our current team working in the studios won’t be troubled by any changes,” he said. “That’s really amazing. It seems so simple, yet it really is an important consideration.”

A critical enabler for that future growth, Adelise said, will come via Dante AV. Dante AV is an integrated audio and video networking solution, bringing to video all the benefits that

have made Dante the market-leading audio over IP solution: discovery, ease-of-use and integrated control. Dante AV enables complete interoperability with the more than 2,000 Dante-enabled audio products already on the market.

“One more step for us will be the introduction of Dante AV,” Adelise said. “Our dubbing application is particularly adapted to be Dante AV ready. We use a lot of video as sync and content master for our work. When we bring it to our projectors and video monitors via Dante AV it will allow even more simplicity in our work.”

In short, Adelise said, the business has grown – and continues to grow – thanks to its Dante backbone.

“It’s an amazing tool and it has been great for us as we’ve continued to grow,” he said. “We’re very, very happy with everything we use that works with Dante.”