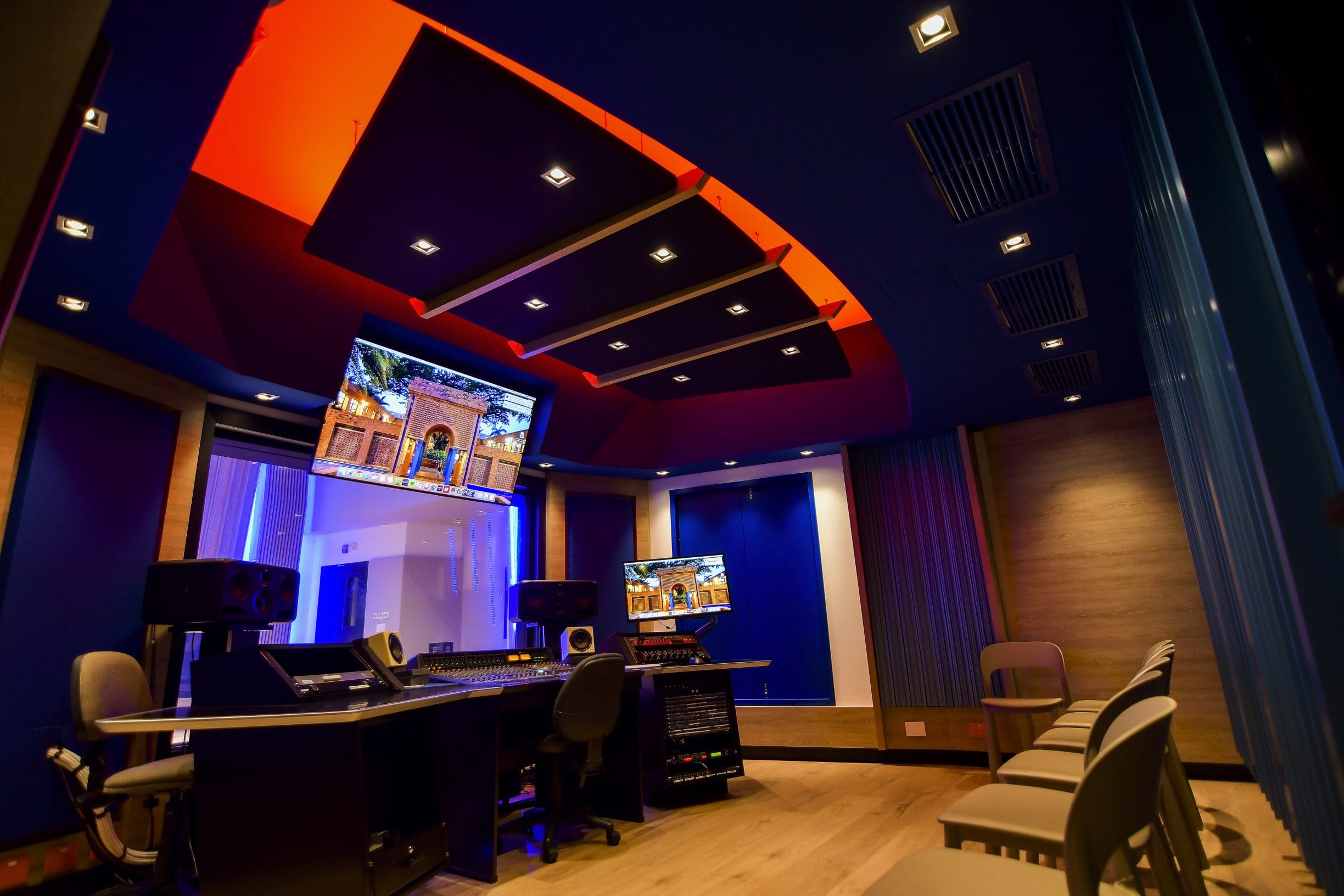 Universidad ICESI has created a cutting-edge production studio for students to master every element of music production; key to the coursework is utilizing industry-standard Dante workflows

Cali, Colombia, Nov. 11, 2020 – Universidad ICESI in Cali, Colombia is one of Colombia’s premiere universities, with programs in multiple fields of engineering, pharmaceutical chemistry, and law. However, the university’s relatively new major in music features some of the richest technological implementations on campus – thanks to Audinate’s Dante.

Mateo De Los Rios Camacho, director of the new music program at Universidad ICESI, said the goal with the Dante system was to offer students the very best production capabilities in the world.

“Cali is an incredibly musical city, and music is truly a part of the Colombian identity, so we wanted to ensure we were providing our students with the exact tools the professionals use,” De Los Rios Camacho said. “The biggest component to that was having the correct technology and infrastructure. That means working with Dante.”

“Dante is what elevates our educational offerings at the university,” De Los Rios Camacho said. “It provides a tactical advantage to our students.”

De Los Rios Camacho says the city of Cali is full of musicians – including a number of passionate and impressive salsa bands – who understand the creativity and commitment required to create music. However, the city long lacked a musical production program that would provide the hands-on skills of recording, mixing, and producing professional grade audio.

“Also, the existing music programs in the city were based on classical training,” he said. “We had people who wanted to produce salsa, jazz, hip hop, R&B and pop, and who weren’t really learning how to do that. We wanted to change that by taking a contemporary approach. And that means including the new standards for technology, specifically networked audio.”

The implementation of Universidad ICESI’s music major in 2016 began with providing networking infrastructure specifically for Dante to the three new recording studios on the newly constructed building – and to every room where there might be the capability for musical production to occur. In total, 27 different spaces including 3 recording studios, ensemble rooms and individual practice rooms and technical spaces are connected a Dante-specific network in the building.

“The idea is that across our four-story building we can connect to almost any room instantaneously,” De Los Rios Camacho said. “The first experiment was to have musicians playing in one room and have mixing taking place from the other side of the building. When students saw that for the first time they were very excited about what it meant.”

Each space is unique and designed specifically for flexibility in music creation. Spaces include the main production “live room” that can accommodate a single musician or a full musical ensemble. The room is two stories high and is physically connected to two different recording studios via glass windows – but, with Dante, the location can be accessed by any recording space or media lab in the building.

Recording studios have a broad selection of devices available for a customizable workflow, and Focusrite RedNet devices are used to get all types of signals onto the Dante network.

“To receive and transmit signals from the different spaces we use Focusrite RedNet boxes, and some with portable preamps,” said De Los Rios Camacho. “All of the connections of the three recording studios is done using RedNet 2 and RedNet 5 boxes.”

Meanwhile, multiple practice spaces can also be immediately connected to recording studios. These spaces give students immediate access to acoustical pianos, drum sets, and other instruments. The output from the rooms is brought onto the Dante network using Focusrite RedNet1 interfaces.

“It’s a top of the line production facility thanks to the capabilities offered by Dante,” De Los Rios Camacho said. “When our students go into the world, we know they will have the capabilities to produce music at an extremely high level, because Dante is the solution being used in the modern production environment.”